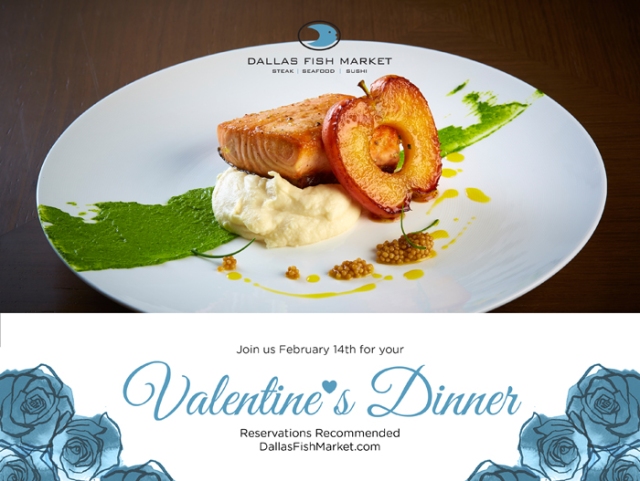 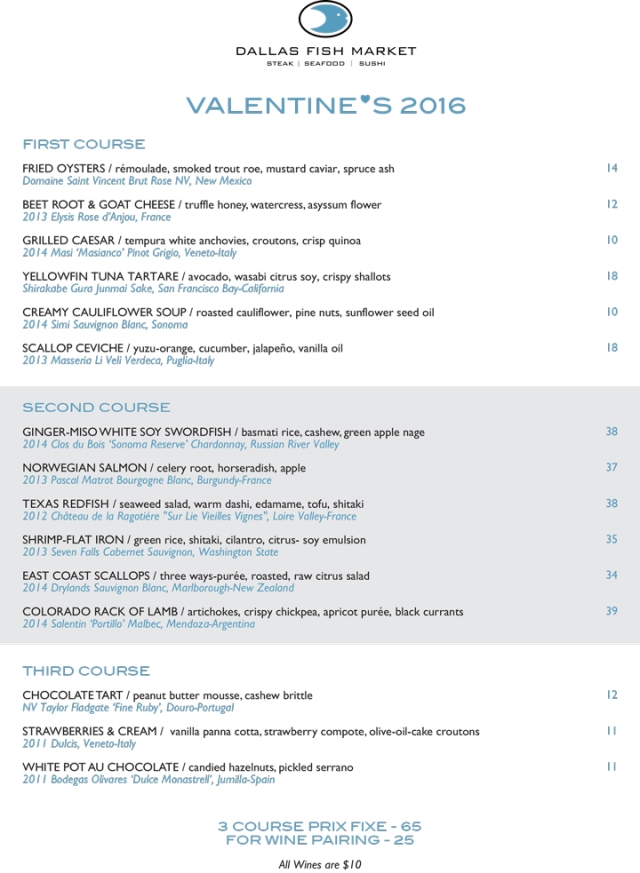 After a sell-out success in 2015, this year’s event will include an expanded event site, more taquerias, a music line-up featuring awesome bands – and yes, Lucha Libre wrestling. New additions to TACO LIBRE 2016 are the “Taco Takedown Eating Challenge” and book signings.

TACO LIBRE features 21 taquerias curated by José R. Ralat, writer of the Taco Trail blog (www.thetacotrail.com) — “As folks will see, this year’s line-up builds upon the excellence of 2015’s vendors while expanding its diversity. What’s not to love about more tacos?” Taquerias are coming from as far away as El Paso and Austin with taco options ranging from authentic street style to contemporary. Each taqueria will have a $2 taco option and are encouraged to have a vegetarian offering.

California’s Mariachi El Bronx, the unlikely alter ego of punk band The Bronx, will be headlining TACO LIBRE this year with their English-language mariachi-style songs. The music line-up also features Austin’s own “Latin-Funk masters” and GRAMMY-winning Grupo Fantasma. TACO LIBRE is also proud to have soulful local act Larry G(ee) performing as well as Mayta who will be bringing their internationally inspired grooves.

Authors Stephanie Bogdanich and Molly Frisinger, will be signing copies of their popular book The Taco Cleanse. Also doing a book signing is Alejandro Escalante, author of the first comprehensive encyclopedia of the taco, La Tacopedia. 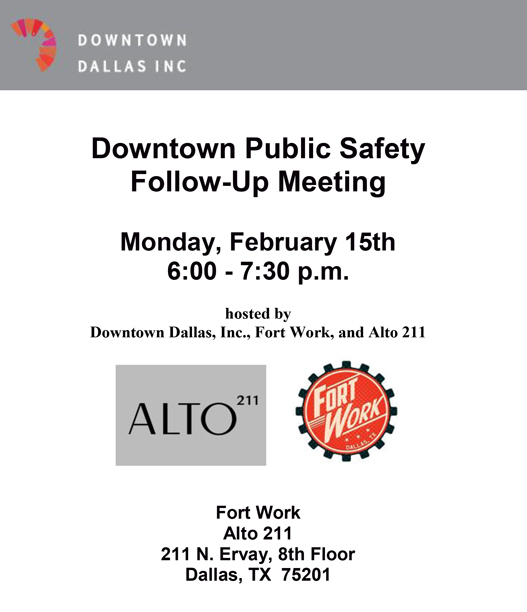